Hyperactivity is a state of excess activity that may be manifested by symptoms such as fidgeting, jumpiness, nervousness, or excessive movement. It is often accompanied by difficulty concentratingor focusing on a task, excessive talking, or difficulty remaining quiet in school. However, it is important to distinguish true hyperactivity from the active and impulsive behaviors exhibited by normal children.

The hallmark condition associated with hyperactivity and difficulty concentrating is attention-deficit hyperactivity disorder (ADHD), a condition that has been increasingly diagnosed in both children and adults in recent years. It is hard to diagnose in toddlers but is often apparent by school age. Rare conditions that affect the brain, some emotional problems, certain medications and drugs, as well as endocrinologic disturbances can also affect an individual’s activity level and may at times contribute to hyperactivity. 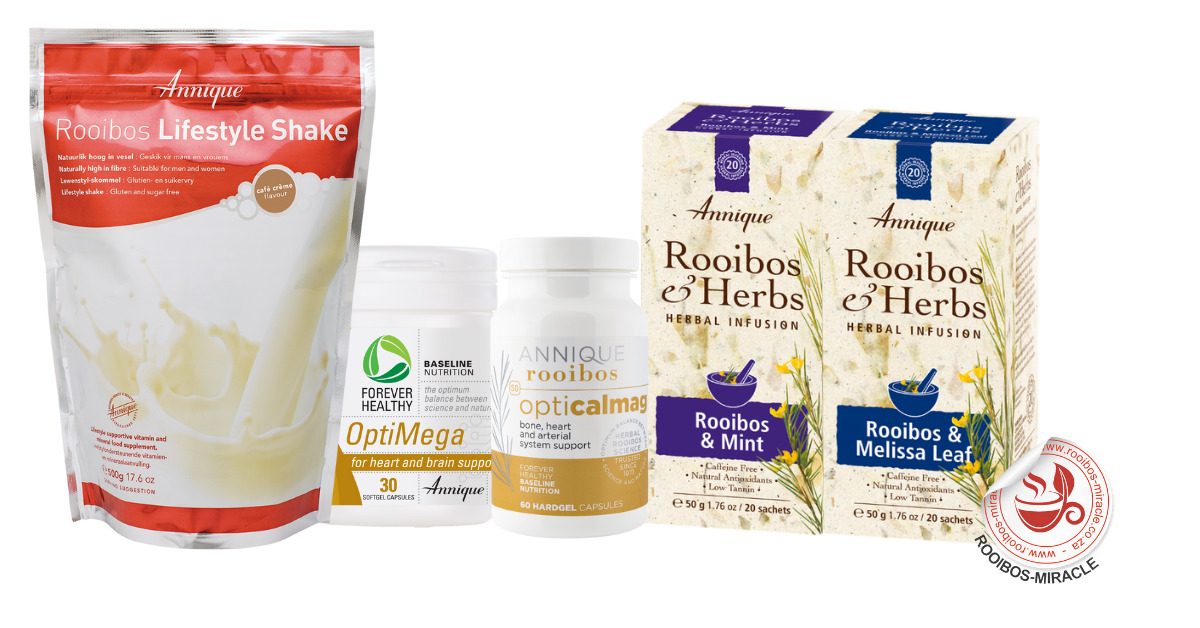 Click here to add the above products to your cart